Induction to the Ministry 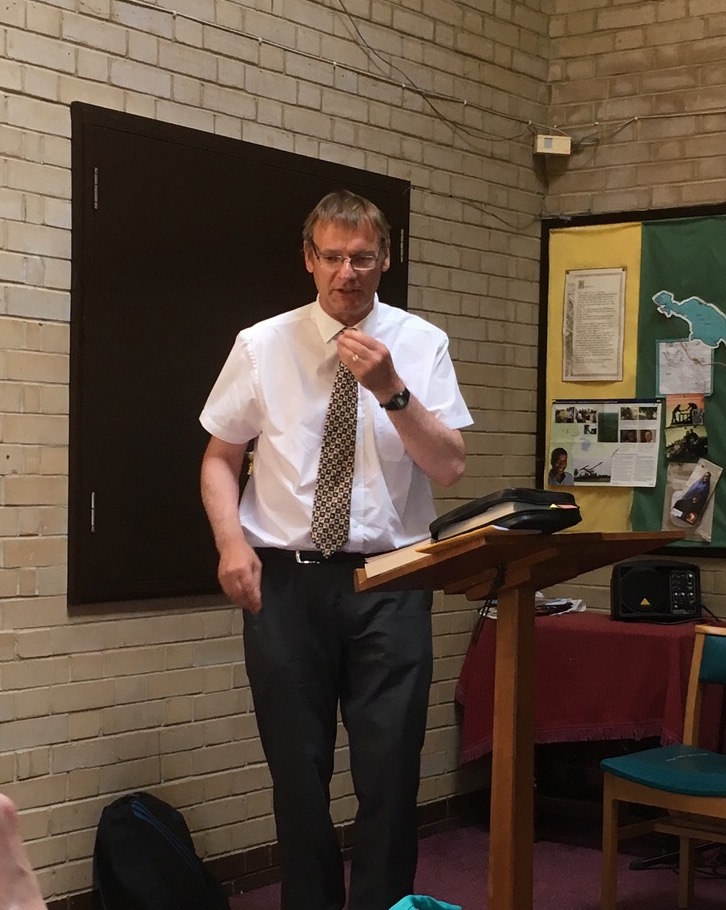 St Stephen’s Church in Middleton, Manchester is delighted to announce the forthcoming Induction to the Ministry of Mark Robinson. The induction service will take place on Saturday 12 October at 2pm, followed by a reception in the schoolroom.

Mark is a Mancunian, born and bred. He lived in Hulme until he was four years old, before moving to one of the country’s most needy estates in Benchill. He came to the Christian faith as a young teenager when attending a Sunday School Camp.

For more than a decade in the 1990s, Mark worked as a ‘City Missionary’ with the Manchester City Mission going on to hold positions of Elder and Assistant Pastor with three churches.

Married for two years to Katie, who plays a vital role in the ministry at St Stephen’s Church, Mark has three daughters from a previous marriage as well as four lovely granddaughters.

Mark says, “I have found that God is working all things together for good even when going through tough times, including a divorce and a near-fatal illness. I have been the Pastor of St Stephens for a year now and Katie and I dearly love both its congregation and the wider population of Middleton.”